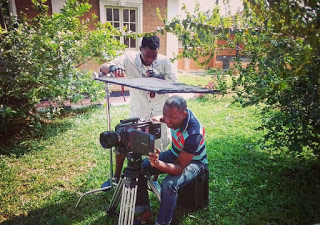 The Festival director (Mr. Dapo Ajeniya) of the Lagos retail Festival today revealed a to a group of journalists present at the office that latitude Space Africa; a media production company  headed by

Mr. Toba Oduwaiye won the bid to handle the production of all media content pertaining to the Lagos Retail Festival.

Mr. Dapo stated the company won over the remaining 3 bids based on her wealth of experience, continental exposure and the wealth of creative ideas suggested. 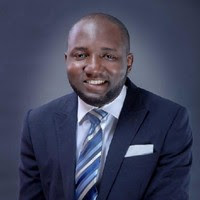 To start,  Latitude Space will produce a mini doc series to promote the event. Also in the works is a post–event documentary.

Mr. Toba thanked management and recalled some of the past works they had done together with the firm and the time past and gave assurances towards capturing the essence of the Lagos Retail Festival and conference.